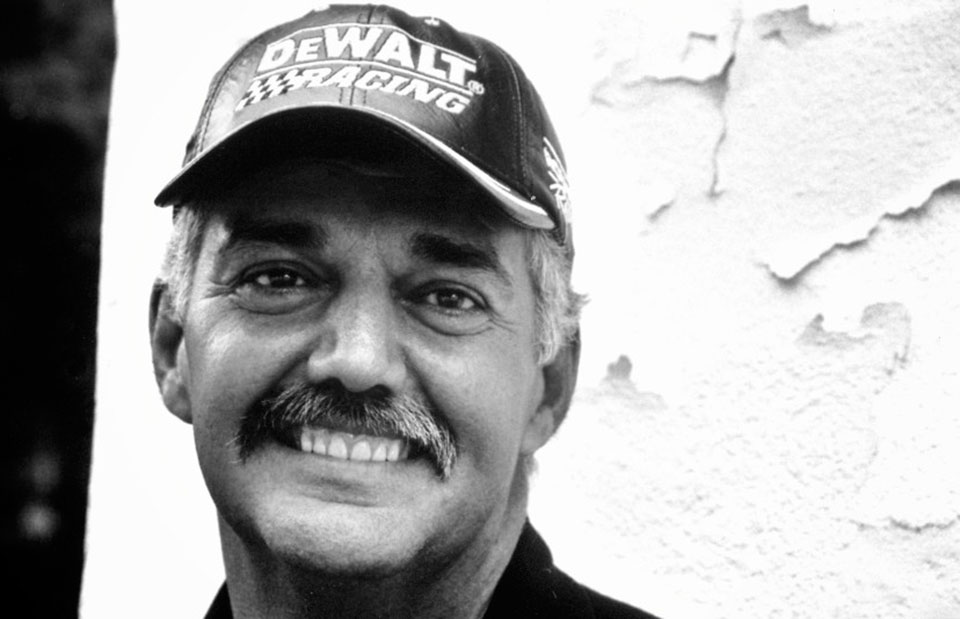 On November 28, 2003, James Driskell walked out of a Winnipeg, Canada courthouse a free man after having served over 13 years of a life sentence for a 1990 murder of one of his friends.  Centurion worked hand in hand with The Association in Defense of the Wrongly Convicted (AIDWYC), our Canadian counterpart, on this case.  New evidence emerged which proved that the Winnipeg Police had secretly promised its star witness immunity from prosecution for possible arson charges and had covertly paid this witness over $70,000 for his false testimony against Mr. Driskell.