To vindicate the wrongfully convicted.

Centurion was the first organization in the world dedicated to the vindication of the wrongly convicted. Since 1983, we have freed 63 men and women who were serving life or death sentences for crimes they did not commit. (That’s over 1200 years of life lost.) We take on the hard cases, the ones others leave behind. We re-investigate the crime, uncovering lost evidence, finding new evidence, convincing a coerced witness to come forward with the truth, overturning false confessions, and sometimes even finding the real criminal. Over 1,500 new requests for help come to Centurion each year and we are currently developing over 150 cases of wrongful conviction. The people we work for are indigent from years of exhausted appeals and lost funds. Centurion bears all costs of their work and is a 501 (c)3 organization. We are almost always the last hope. The only hope. 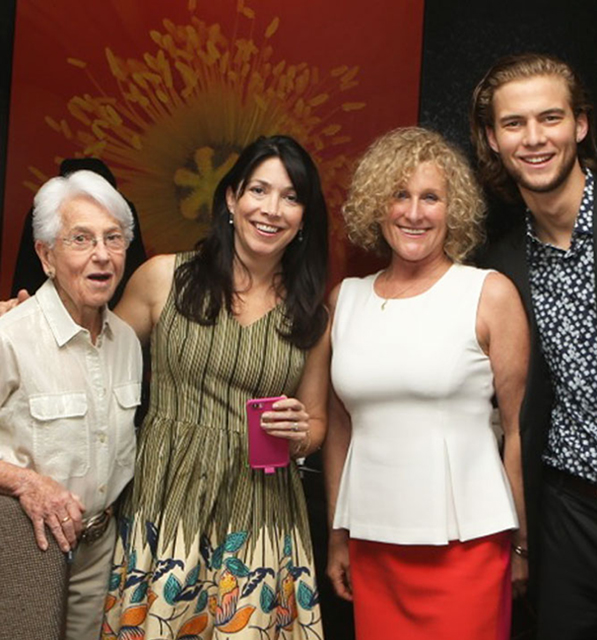 More »
IN THE NEWS 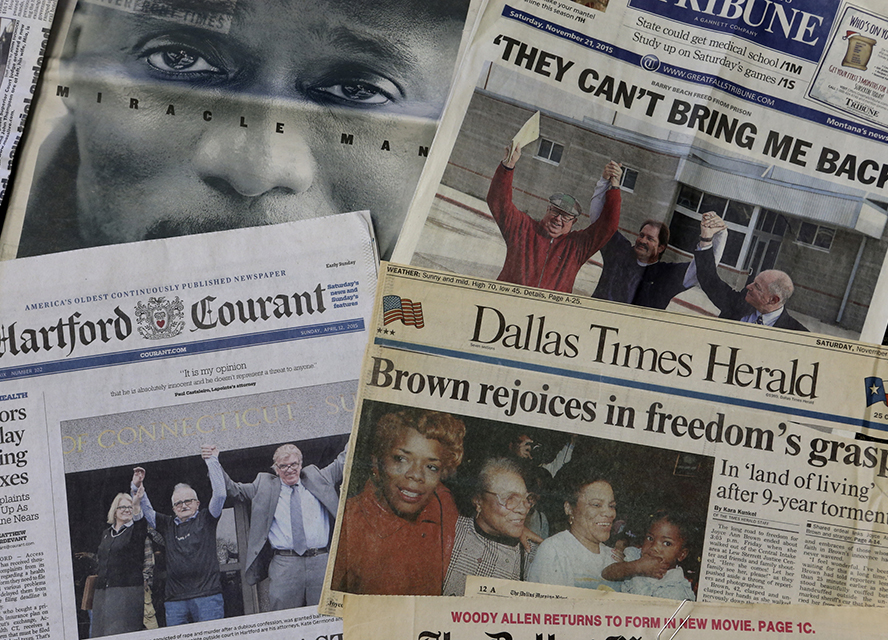 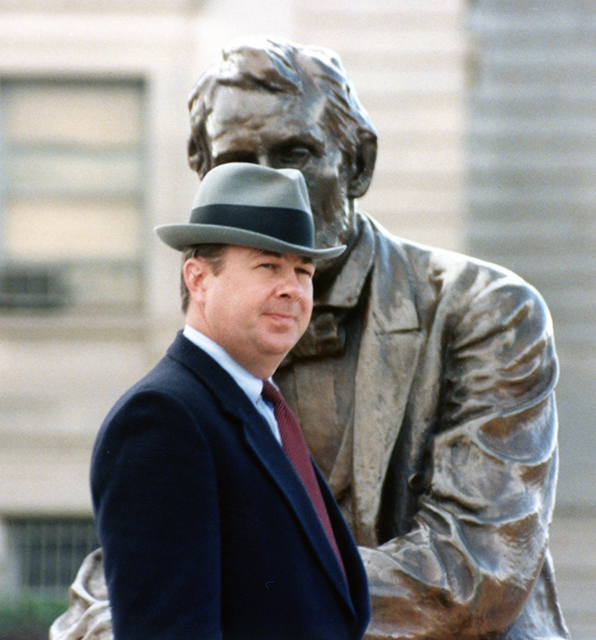 
The average cost to free an innocent person is $350,000.Donate Now

Milton's brother fought for years to prove his innocence. Unfortunately he did not live to see Milton walk free after 20 years. Milton lives with his niece Bobbi.More >
It was 1967 when Walter Lomax began serving 39 years for a crime he did not commit. He was a boy. Illiterate. He thought himself to read, got an education. Eight years after his release, Walter was completely exonerated. He now continues the fight for justice for others...More >
Richard Lapointe would color and work 3rd grade puzzle books in the courtroom while Centurion was fighting for his freedom. Richard suffered from intellectual disabilities caused by Dandy Walker Syndrome. He spent 26 years in prison for a crime he was not even capable of. More >
More >
More >