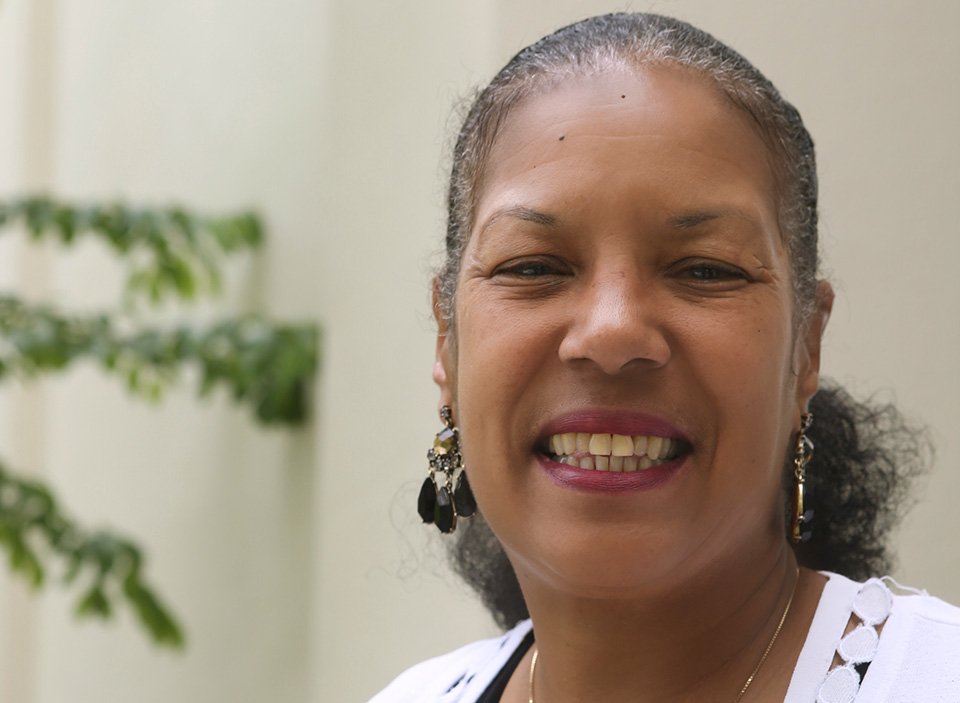 Ellen Reasonover was freed and cleared by a Federal District Judge in August, 1999, after spending 17 years of a life sentence in prison for the 1983 murder of a St. Louis County, MO, gas station attendant.  Centurions’  investigation yielded evidence that Reasonover’s conviction was based on the false jailhouse “confession” testimony given by two female drug-addicted career criminals who received secret deals for their lies.  The judge ruled that the prosecutor hid evidence that clearly pointed to the false testimony of these two witnesses and to the innocence of Reasonover.