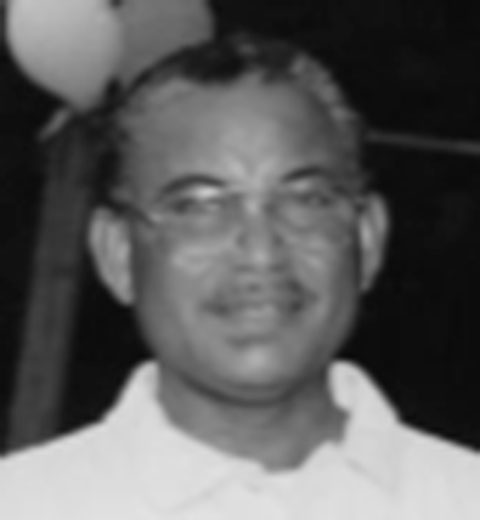 Convicted in 1982 for the Monmouth County, NJ, murder of the 16 year-old daughter of his best friend, Damaso Vega was freed in November 1989 when a NJ Superior Court Judge ruled that the three primary witnesses against Vega had lied at his trial.  All three had recanted at an earlier 1989 post-conviction evidentiary hearing.  The judge apologized to Vega for his false imprisonment, and complimented Centurion for the quality of its investigation.

Damaso lived quietly in Philadelphia, PA with his wife and family until he passed away in 2004.