Thank you for the support and love you have given to Ben Spencer as he celebrates his freedom and continues his fight for justice!

He is now home and reconnecting with the family he missed for 34 years while he was wrongfully incarcerated. His fight is not over, but he is physically in a much better place. We will continue to be with him every step of the way and fight for his exoneration.

Virginia can do better than keeping innocent people in prison 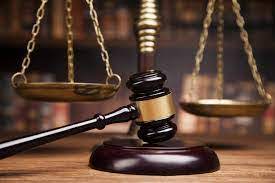 A Call for Mandatory Appointment of Counsel

FOX Files: No one disputes he was wrongfully convicted; but does the justice system owe him anything?