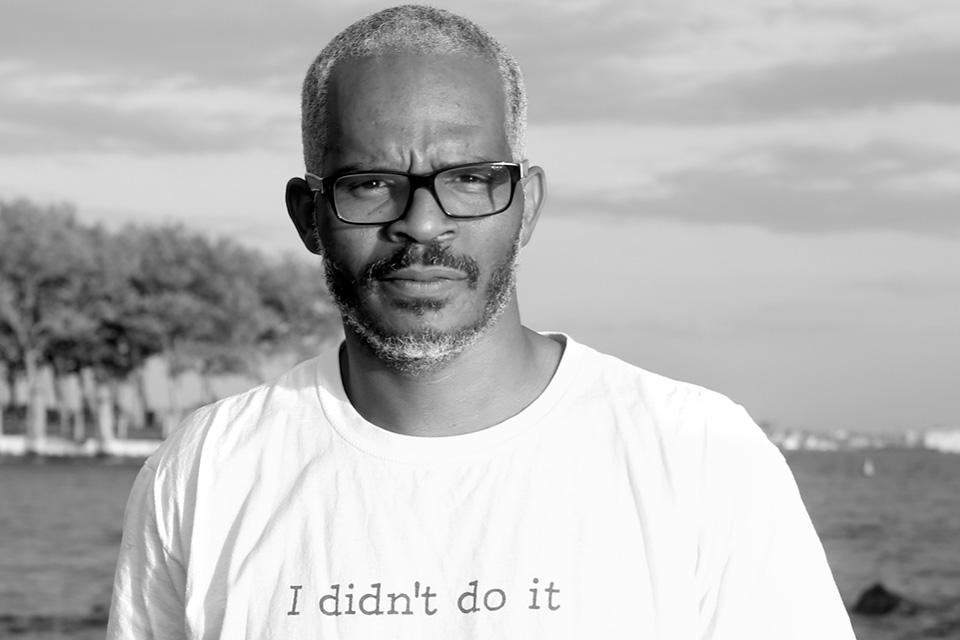 Factors contributing to wrongful conviction:  Misidentification or perjury, Prosecutorial Misconduct and Violation of the Rules of Discovery.

On February 15, 20012, Texas’ highest State Court, the Court of Criminal Appeals, found Richard Miles factually innocent of a murder and attempted murder for which he had been incarcerated 15 years, but had nothing to do with. Deandre Shay Williams and Robert Ray Johnson were shot through the open sun roof of a parked a car at a Texaco station near Bachman, TX, on May 16, 1994. Johnson, the driver survived but Williams, sitting in the passenger seat died. Richard was convicted on the false identification of one eye witness, who later recanted and revealed the prosecution had directed him to lie.

While incarcerated, Richard unsuccessfully appealed his conviction in July of 1997, and was denied his first Writ of Habeas Corpus in February of 2006.

When Centurion re-investigated the shooting, we found that the Dallas Police Department had failed to disclose two police reports containing possible exculpatory information. With this information and the help of the Dallas District Attorney’s office, Attorney Cheryl Wattley, filed a petition for Writ of Habeas Corpus. The Court concluded that Richard Miles was entitled to actual innocence relief.

Richard received compensation under the Texas Wrongful Conviction Compensation statute.  He used this money to buy a home for his mother and for himself, and then started an organization called Miles of Freedom to help Dallas parolees get back on their feet. He works with them on all aspects of their new life, including finding work.  Richard is married and has a daughter.

Related Articles
Richard with his little girl, Raelyn, his wife, LaToya, and his Mother
Richard at his Miles of Freedom office
on the New Jersey shoreline

The two victims were shot while sitting in their parked car  at a Texaco station near Bachman Lake, TX, at 2:50 a.m. on Monday, May 16, 1994. They were talking to friends when a man appeared at the driver’s side of the car  and shot them both multiple times through the open T-top of their Nissan 300ZX with a 9-millimeter gun. The 20-year old victim seated in the passenger seat died. His 22-year old friend, seated in the driver’s seat survived the shooting. The shooter was seen leaving the crime scene in a white Cadillac.

Richard Miles was arrested while walking home at 3:15 a.m., 25 minutes after the crime. When the state’s key witness saw the shooter jump in the back seat of the white Cadillac fleeing the scene, he followed the Cadillac in his car. Less than two miles from the crime scene, the Cadillac stopped briefly, the shooter exited the car and started walking north. The white Cadillac continued north and out of the eyewitness’ sight. The witness then returned to the Texaco station and told police what he had just done and seen. They broadcast an all-points bulletin for an African American male suspect wearing a white tank top and dark shorts at 3:08a.m. Richard was wearing a white tank top and in the vicinity where the shooter exited the Cadillac. He was arrested in seven minutes. It is notable that Miles was wearing blue long pants rather than shorts when he was arrested.

Richard Miles’ alibi witness, Ernest Clark, testified that he and Miles were together from about 1:30 am when they were watching TV at Clark’s mother’s home until about 3:00 am when he dropped Miles off near where he was staying. They left Clark’s mother’s home around 2:00 and stopped at a 7-Eleven around 2:25 for about ten minutes so Miles could buy cigarettes. Clark dropped Miles off a short walk from where he was staying around 3:00 a.m., about ten minutes before Clark was due at his girlfriend’s home.

Incredibly, officers taking affidavits from the eye witnesses immediately after the crime did not ask any of them to provide descriptions of the shooter, beyond what he was wearing. All seven known eye witnesses, including the prosecution’s key eyewitness told the police that the shooter was wearing dark shorts. Two of these witnesses, including the incriminating key eyewitness, told police the killer wore a white tank top. Three others said he wore a white t-shirt. Another said he wore a blue t-shirt. Yet another recalled that the shooter wore a striped shirt.

Some eyewitnesses volunteered descriptions of the shooter that did not match Richard Miles. The shooter’s height and build were  provided by only one witness, and that occurred at trial.  That witness  for the defense, who did not know Miles, described the shooter as between 6’2” and 6’4” tall, with a slim build. The May 16, 1994 booking sheet of Richard Miles at the Dallas County Jail described him as 5’9” and 190 lbs.

Three of the witnesses, including the prosecutor’s key witness commented on the handedness of the shooter; all three  said the shooter held the weapon in his right hand. Richard Miles is left handed.

Within an hour or so of the crime, Richard Miles was photographed, and a photo array was shown to the crime scene witnesses. Only the key eyewitness identified Richard Miles as the shooter. None of the other eye witnesses could identify him from the photo array.

Trace evidence analyst Vicki Hall of the Southwest Institute of Forensic Science testified that she found a very low levels of antimony and barium on Mr. Miles’ right palm, and none on the back of his right hand. She found zero level of antimony and very low level of barium on Richard Miles’ left hand. Ms. Hall conceded that barium is as “common as dirt” and that antimony is found in matches. Richard Miles was a smoker and in fact, had stopped at a 7-11 for cigarettes and had smoked a cigarette shortly before Mr. Clark dropped him off.

It is  important to point out that the two victims were shot multiple times. According to the autopsy report, the deceased victim had four entry wounds. The surviving victim was shot seven times. For such a high number of shots to produce such a low, levels of antimony and barium calls into question the evidentiary value of the State’s gunshot residue testimony.

In 2009,  through a public records request, Centurion acquired two reports from the Dallas Police Department relating to Richard Miles case containing exculpatory information. These reports had never been revealed before.

One document chronicled a telephone call to a Dallas homicide investigator one year after the shooting and four months before Richard Miles’ trial from a former close-personal friend of a Dallas drug dealer. The caller told the police the drug dealer confessed to her that he shot two black males at a Texaco station a year before and that the police had arrested the wrong man. The drug dealer told her that he had used a 9-millimeter gun. No one besides the police and the killer knew that a 9-millimeter gun had been the weapon used in this shooting.

The other recorded an incident between the victims and a William Garland. Garland reported the victims, Williams and Johnson verbally abused him at his place of work and threatened him with a sawed-off shotgun five days before the victims were shot at the Texaco station. A few days later, Williams apologized for the incident when he ran into Williams and his brother Limerick Williams. According to the report Garland also advised police that Kimerick “told him that a dude by the name of deuce had killed his brother.”

Richard Miles was freed on October 12, 2009. In January 2010, the lone incriminating eyewitness against Richard Miles at trial submitted an affidavit to the DA’s office acknowledging that he falsely identified Mr. Miles as the shooter at the urging of the trial prosecutor.

Texas’ highest State Court, The Court of Criminal Appeals,  which concluded that Richard Miles is factually innocent, credited in part the evidence developed by Centurion Ministries for turning the tide in establishing Mr. Miles’ innocence.