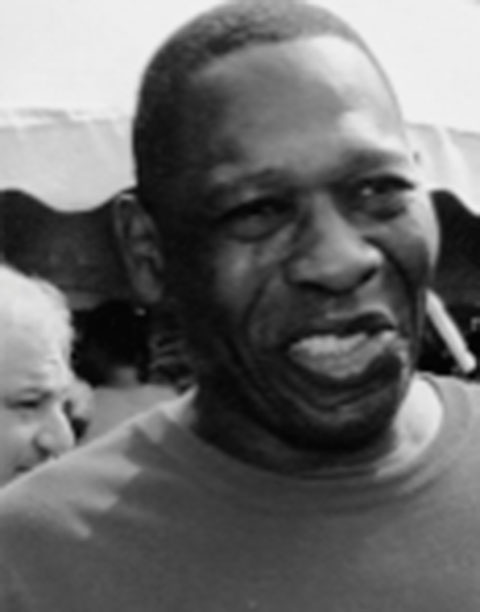 Convicted in 1975 and sentenced to life plus 50 years for the brutal rape of an Elizabeth, NJ woman, Nathaniel Walker spent 8 years in prison and 3 years as a fugitive before being freed November 5, 1986 by a Superior Court judge.  Centurion prodded the prosecutor’s office to locate and test the semen stained vaginal swab taken from the victim 12 years earlier.  The blood type developed from the semen proved that Walker was not the rapist.  Hoboken based attorney Paul Casteleiro was the attorney who worked with Centurion to free Nate.

It was Nate’s exoneration that first brought national attention to Centurion Founder and Executive Director Jim McCloskey’s pioneering work on behalf of the wrongly convicted.