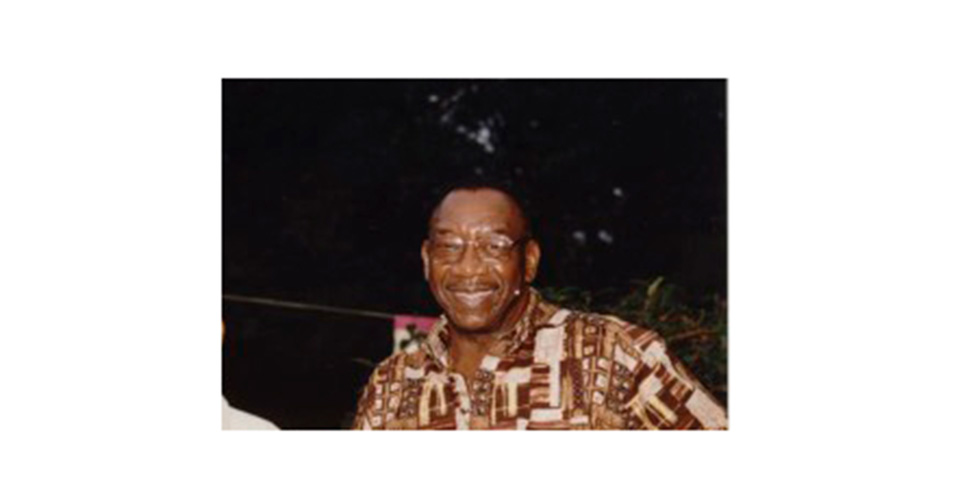 Centurion Ministries convinced the Philadelphia DA’s office to reopen this conviction in 1989.  The DA discovered that the police had hidden reports that proved the testimony against Matthew Connor was false.  Connor was freed in March, 1990 after 11-1/2 years in prison for the brutal 1978 rape and ice pick murder of an 11 year-old girl in a north Philadelphia, PA, housing project.