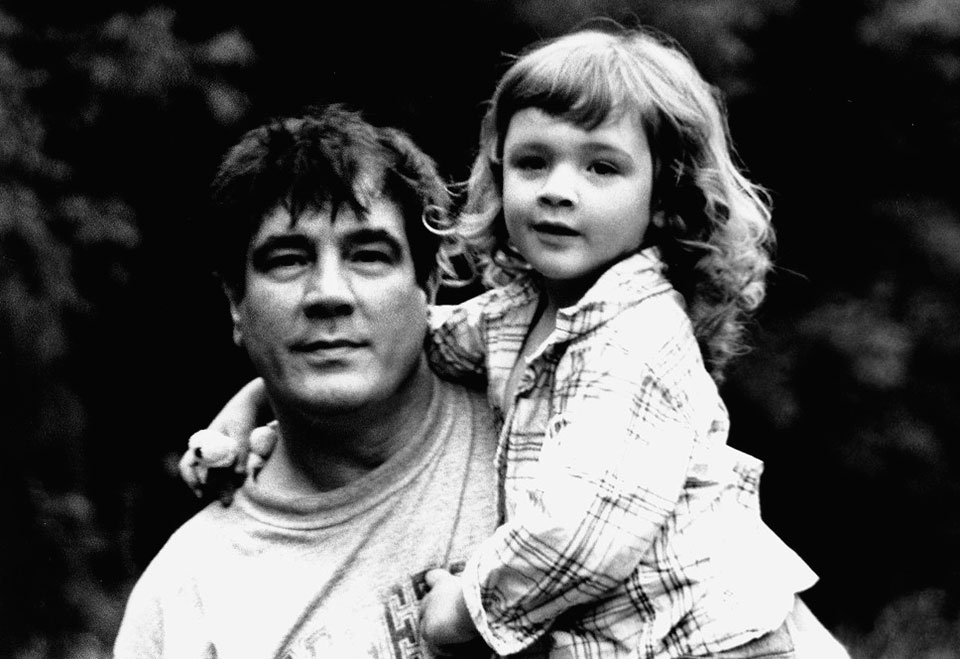 In November, 1997, Kerry Max Cook was freed after spending nearly 20 years on death row for a murder in which he had no involvement. This was the crowning moment of a grueling seven-year effort by Centurion on Cook’s behalf. Texas’ highest court threw out the conviction and ruled that the state’s “illicit manipulation of the evidence permeated the entire investigation of the murder”, and that the state “gained a conviction based on fraud and ignored its own duty to seek the truth”
Kerry travels the world speaking out against the death penalty. In 2007 he published his story, Chasing Justice.