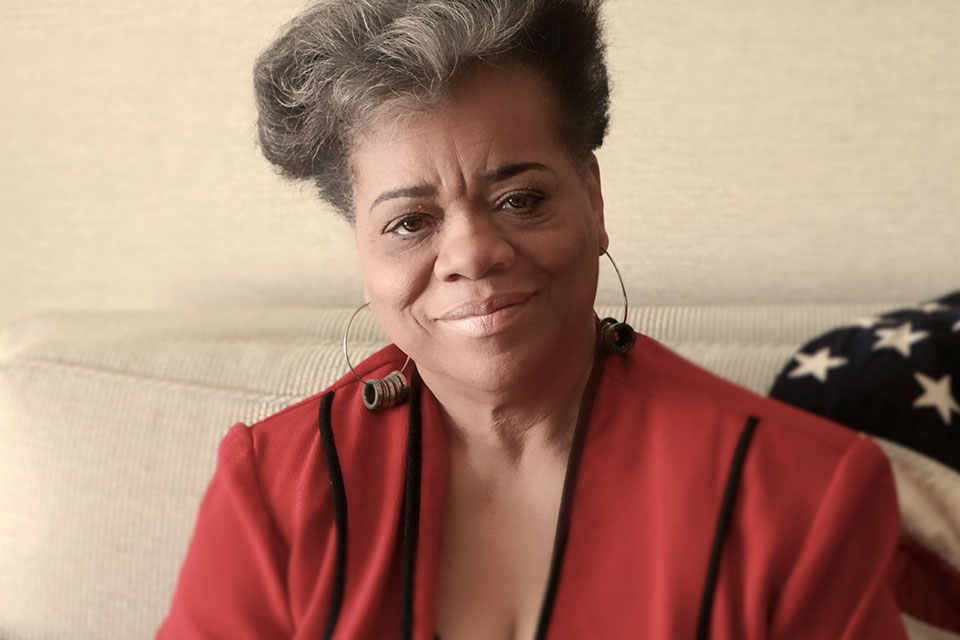 Joyce Ann Brown was convicted and sentenced to life in prison in 1980 for the robbery and murder of a Dallas, TX fur storeowner.  Her case was a death penalty case and she came within one vote of receiving the death penalty. Her conviction was thrown out and she was freed on November 3, 1989.  An investigation by Centurion identified as the murderer another woman with a strong resemblance to Brown, and proved a jailhouse witness lied to convict her. CBS’ 60 Minutes aired the story “Joyce Ann Brown Is In Jail” in October 1989.

Joyce founded MASS, an organization that helps formerly incarcerated people find their way.   Joyce died in September 2015 and she is missed everyday by her Texas family and her Centurion family.