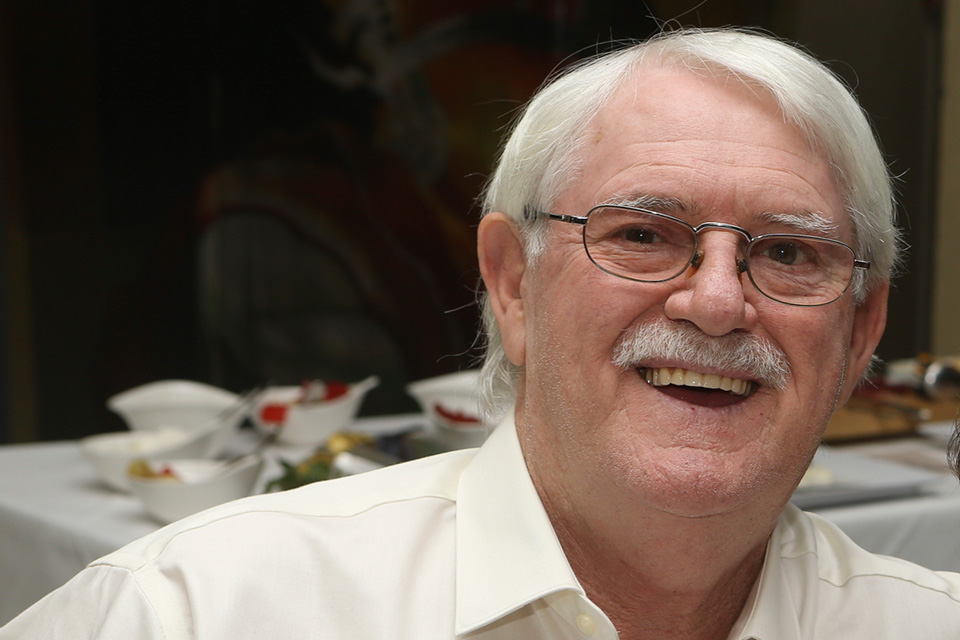 After serving 10 years of two life sentences for a 1984 Blue Ridge Mountain, VA, kidnapping and rape, Edward Honaker was granted an unconditional pardon by Virginia’s Governor George Allen and freed on October 21, 1994.  Centurions’ investigation and DNA testing proved that despite two erroneous eyewitness identifications, Honaker was innocent.  In addition to Centurion Ministries, the DA’s office also urged the Governor to pardon Honaker.  This case was featured in Discovery Channel’s Science Detectives in 1998.

Upon Ed’s exoneration he continued to live in Virginia, married a concert violinist and had a commercial truck escort business until his untimely death in September 2015.   Ed’s infectious laugh and good nature are missed by all who knew him.