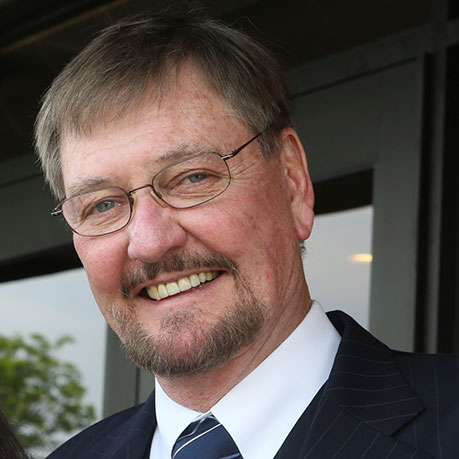 In 1976 Michael Damien, Nick Sousa, and Wayne Eastridge  were convicted in Washington, D.C. for a stabbing murder that they did not commit. Centurion’s Kate Germond started reinvestigating this case in 1989. Assisted by lawyers John Zwerling of Arlington, VA and lawyers at Wilmer, Cutler, Pickering, Hale, and Dorr of Washington, D.C., Centurion requested and was granted an evidentiary hearing in 2004 before U.S. District Court Judge Rosemary Collyer. Judge Collyer issued her decision on May 26, 2005 in which all three men were completely vindicated.

The case at trial pivoted on the false testimony of a woman Sousa dated once and who felt jilted and as a result went to the prosecutor’s office and offered the only evidence against Eastridge and Sousa. There was no evidence offered against Damien.

On a November evening in 1974, Michael Damien, Nick Sousa, and Wayne Eastridge, all in their twenties, were attending a birthday celebration for the president of the Pagan Motorcycle Club (PMC). It was Sousa and Eastridge’s first PMC event. On the night in question, the three men, along with a group consisting of seven other Pagan Motorcycle Club members and two of their girlfriends, were leaving a Washington, D.C. bar. Upon the group’s exit, a brief altercation occurred between the group of bikers and three Black males. Minutes later, as the group of bikers were dispersing to their cars parked nearby, PMC members were approached by two of the three Black males, one of whom was carrying a gun. He fired at the group of bikers, badly wounding one.

Sousa and Eastridge were at their car when they heard the shots. One shot came in their direction; Sousa got into the car while Eastridge ran up the street to see where the others had gone. Damien, who had been standing with the Pagan member who was shot, ran down an alley at the moment of gunfire.  In retaliation for shooting one of their friends, four PMC members chased the shooter. Pedestrians and patrons of the bars in the well-lit neighborhood witnessed this chase. Within a matter of minutes, the bikers chased down and stabbed the shooter, Johnnie Battle, to death.  Witnesses called the police, but by the time police arrived, none of the bikers were to be found. The victim lay dead with multiple stab wounds and bleeding profusely.

Simultaneously with the chase and the stabbing, two Pagan members and the two girlfriends left immediately with the Pagan member who had been shot to take him to the hospital. After the car with the wounded biker left, Sousa started to drive his car away from the scene. Sousa immediately picked up Eastridge and Damien on the corner. Due to their unfamiliarity with the neighborhood, they inadvertently circled a city block and ended up back where they began. In doing so, they picked up 16-year-old Steve Jones, one of the bikers who later admitted to having only chased the shooter.

Police at the scene only questioned a few of the many witnesses. The car with Sousa, Damien, Eastridge, and Jones was stopped when it ended up circling right back to the location of the shooting. During the search of the men and the car, Jones’ clothes were obviously heavily stained with blood, as was the back seat of the car where he had been sitting. In contrast, Sousa, Damien, and Eastridge’s clothes were essentially clean. As far as a weapons search, police removed a few dusty knives from the vehicle. Several days later police found one clean Buck knife and attributed it to Damien, but the knife was actually Sousa’s.  The knife was of no evidential value as it had no blood on it, rather it was incendiary and prejudicial.

All four were indicted seven months later after Sousa’s ex-girlfriend, Dorothy Willetts, came forward with a multitude of detailed stories of confessions by Sousa and Eastridge that she had concocted. As U.S. District Court Judge Collyer noted in her May 2005 decision, Dorothy Willetts’ testimony at trial was the capstone to the prosecution’s case against Messrs. Eastridge and Sousa.” It should be noted that there was no evidence presented against Michael Damien, yet Damien was convicted along with Sousa and Eastridge and sentenced to life in prison.

Centurion’s investigator, Executive Director Kate Germond, obtained statements from all the people Willetts mentioned, with the exception of Willetts’ husband, as having been present during the many “confessions” by Sousa and Eastridge. They all said Eastridge and Sousa never confessed and in fact, both men always maintained their innocence. At the Evidentiary Hearing in 2004, many of the witnesses were able to come into court and testify. Judge Collyer found them all to be credible. All of Willetts’ prior testimony against Sousa and Eastridge had, therefore, been discredited.

Steven Jones maintained at trial that he had attempted to chase the shooter, but fell down during the chase and cut his hands, which caused his clothing to become bloody. His blood type was the same as the shooter/victim and therefore enough doubt was cast. While Jones was convicted of the murder of the victim along with Eastridge, Damien and Sousa, Jones only served three years for the crime due to Federal sentencing laws for people 18 years old and under with no prior criminal record. During reinvestigation of the case, Centurion Ministries obtained an affidavit
from Steven Jones wherein he stated that he had chased and caught  the victim. He also named the three other men who had stabbed the victim. Jones testified truthfully and completely at the 2004 Hearing and Judge Collyer found him credible.

Centurion also secured affidavits from other PMC members to whom the chasers and stabbers had confessed. Centurion obtained an affidavit from a woman who was at the house where two of the chasers returned to the night of the murder and overheard conversations about the crime. All the witnesses who were able to testify at the 2004 Hearing did so and the judge found them to
be credible as well.

This case was Centurion’s longest running case before exoneration. It was an accumulation of hard work by Centurion along with the creative and brilliant legal acumen of attorney John Zwerling and many outstanding lawyers at the law firm of Wilmer, Cutler, Pickering, Hale, and Dorr.

Michael Damien and Nick Sousa were paroled in 1995 after serving 20 years of their life sentence. Wayne Eastridge was paroled in 2005 after serving 30 years of his life sentence. Sadly, Michael Damien died of a massive heart attack before hearing of Judge Collyer’s May 2005 decision. Judge Collyer declared in her opinion that ”the Court finds that this is the rare case in which Petitioners can prove their actual innocence of the crime charged as well as violations of their constitutional rights at trial.” She went on to say “the petition is supported by evidence unearthed by Centurion Ministries, a non-profit prison advocacy center, during an eight year investigation of the case.”

In December 2005, the Government decided not to appeal the ruling. They have also not pursued the prosecution of the only still living assailant.  Wayne and Nick both received compensation for their wrongful convictions.  They speak every day and see each other 4-5 times per week. 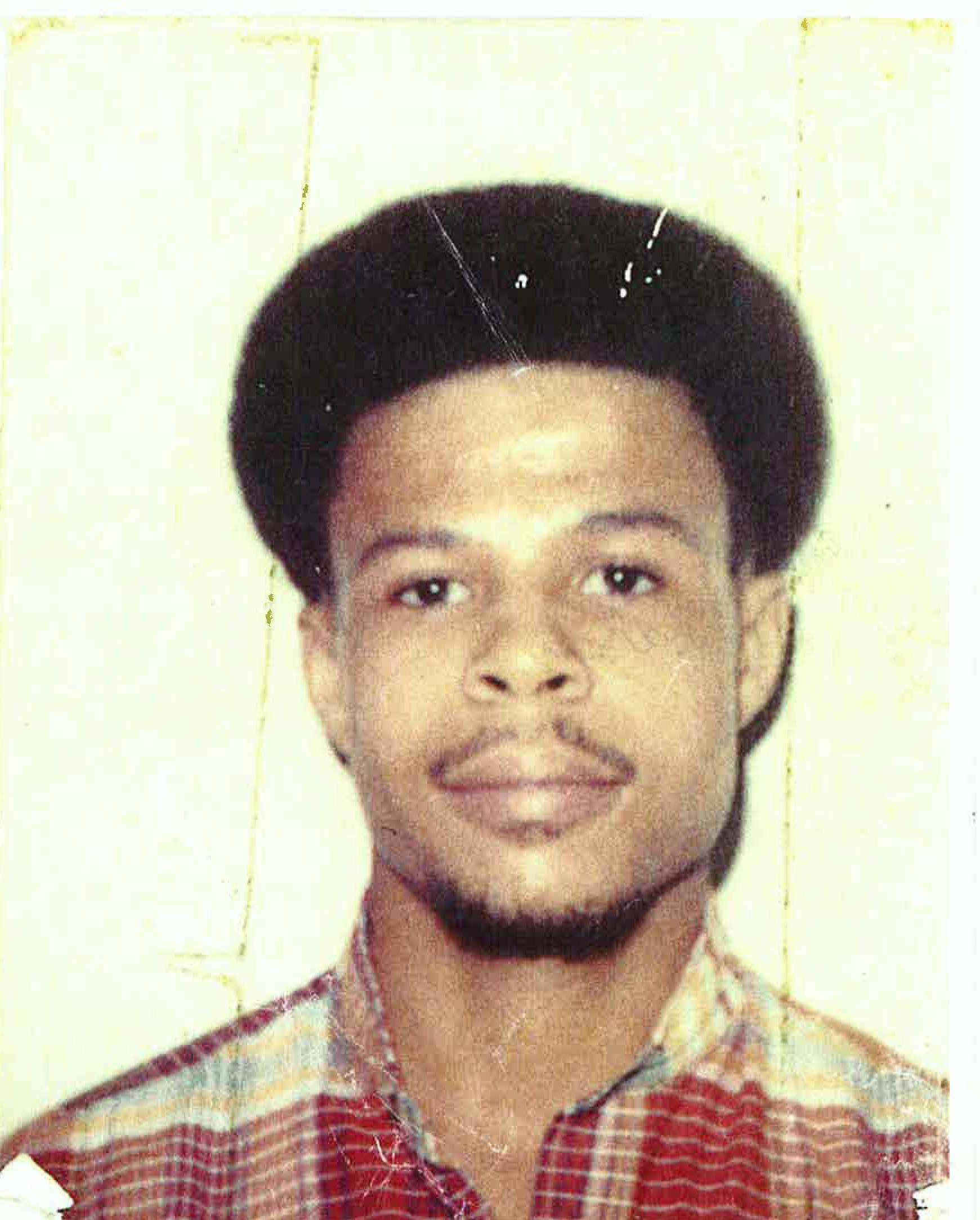 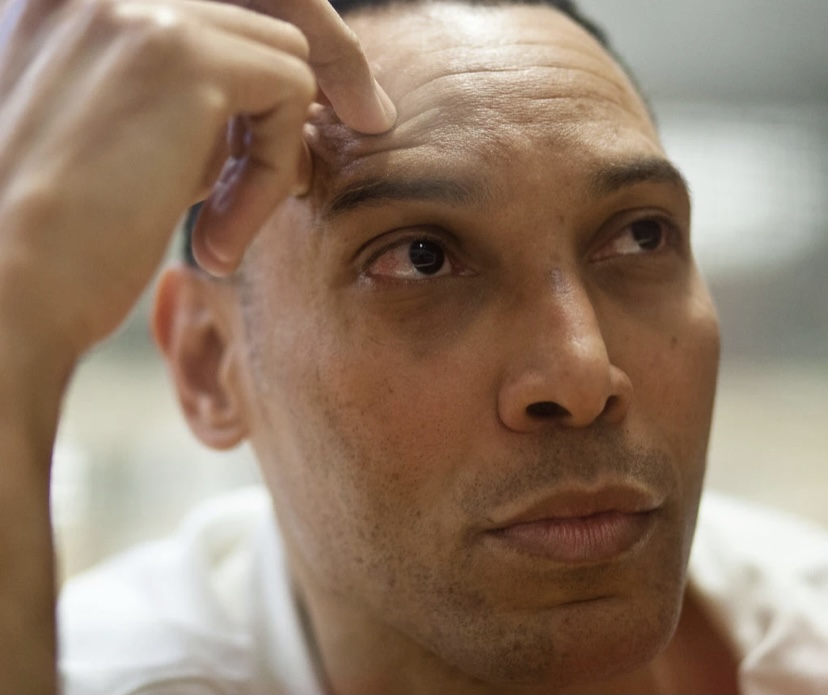 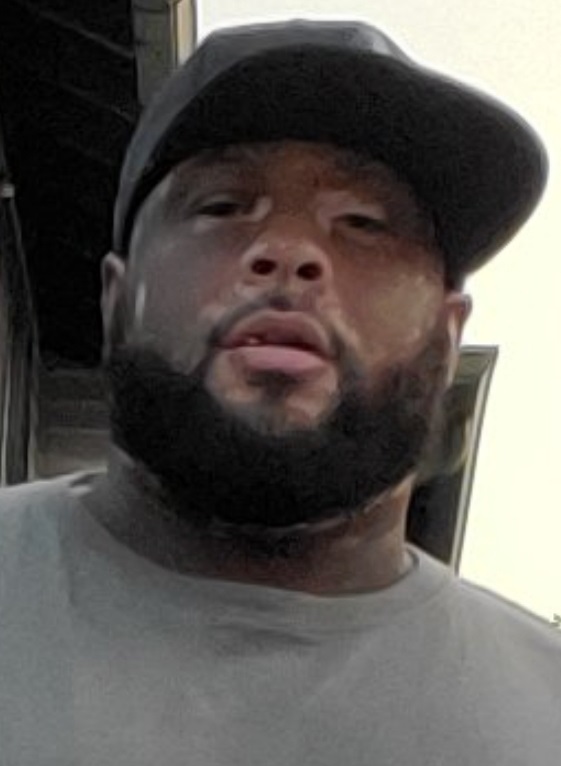 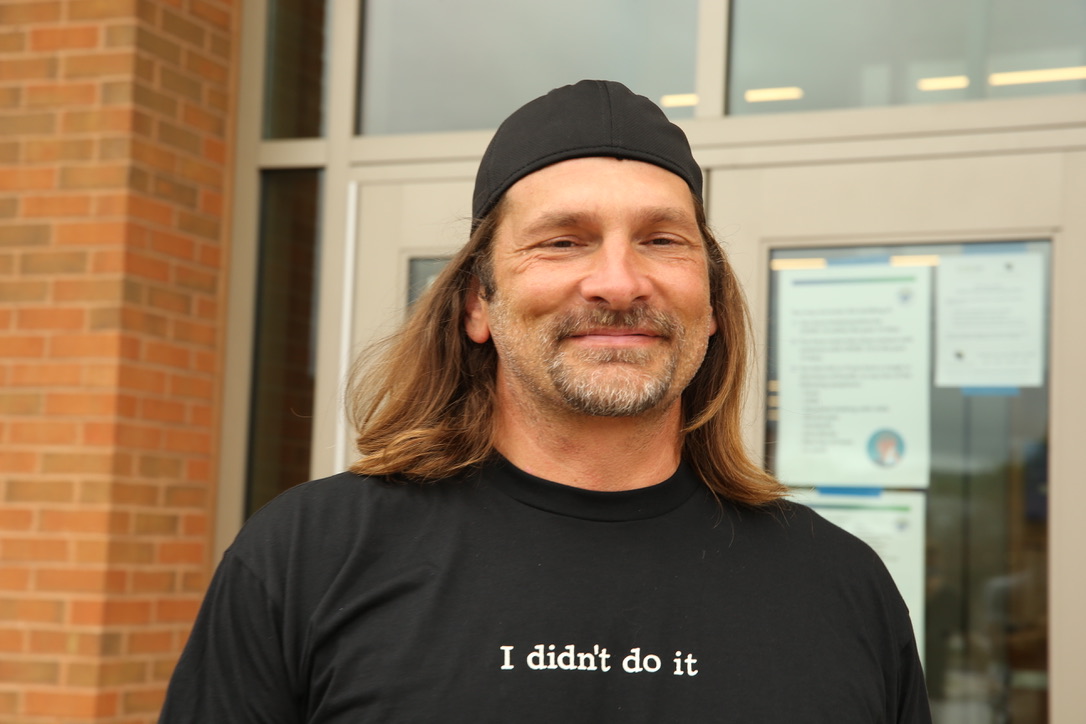