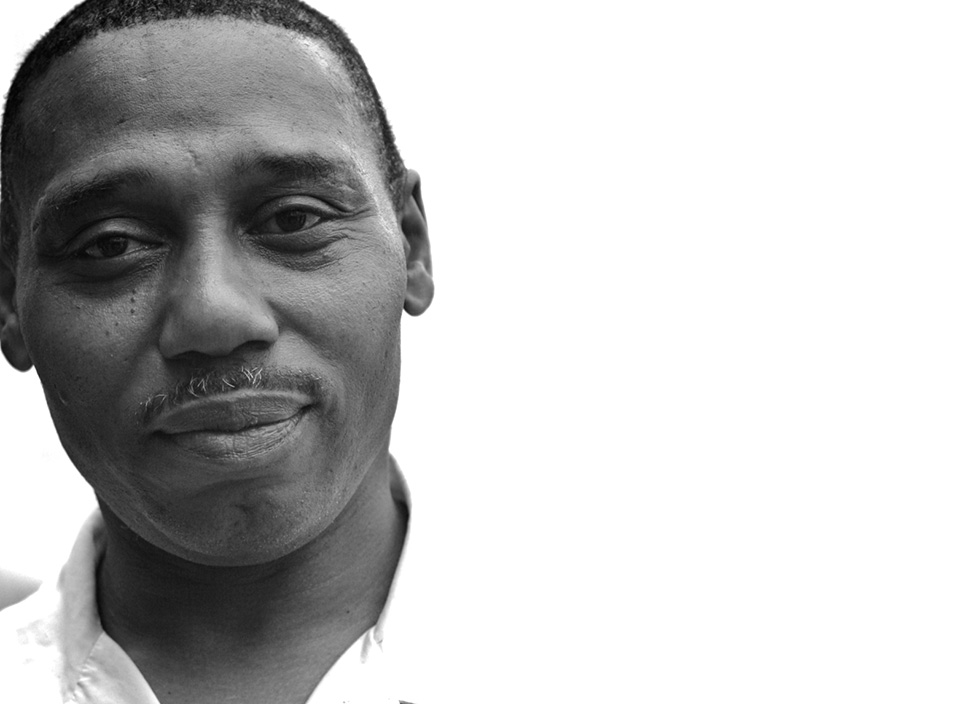 Danny Brown spent 19 years in prison for the 1981 Toledo, OH rape and murder of a woman he casually knew.   He was convicted based on the eyewitness identification of the victim’s traumatized six year old son who was only able to catch a glance of the killer, and whose testimony was described by the trial judge as replete with “glaring inconsistencies.” On April 9, 2001, Brown was freed due to DNA testing that not only exonerated him, but also identified the real killer who was already serving a life sentence for a 1982 rape/murder that was committed in a similar manner.

Once freed, Danny enrolled in and graduated from the University of Toledo.  One would think Danny’s life should be on the upswing; however, the DA’s office still lists Danny as a “person of interest”.  The injustice has not ended for Danny.