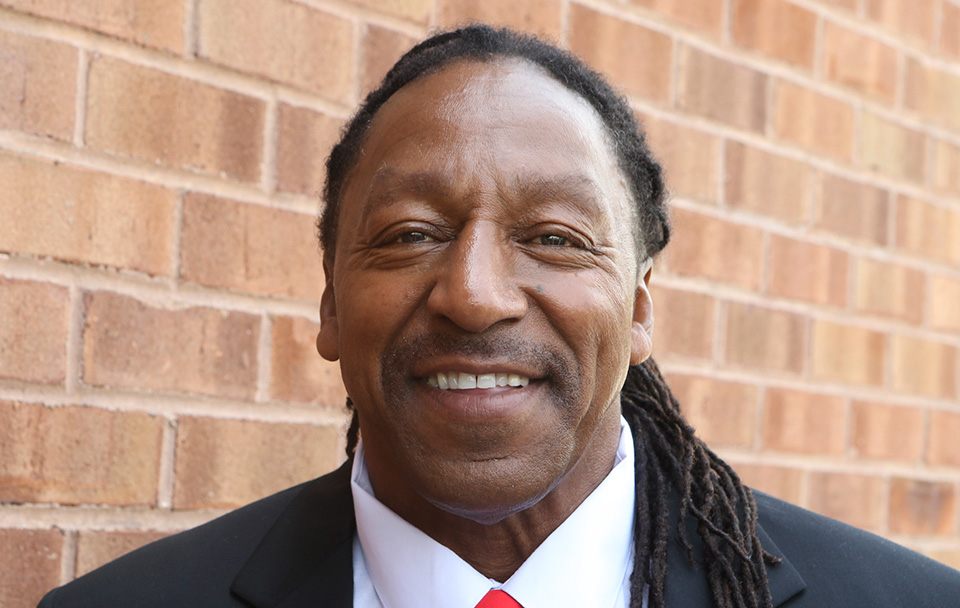 Exonerated in 2001, Clarence Moore was convicted of a 1986 rape wherein the victim who consistently admitted she did not see the assailant clearly. However, after undergoing hypnosis, she was some how able to positively identify Moore as her assailant. CM’s investigation of this case made it apparent to the court that “hypnotically refreshed memories” are woefully unreliable. Such testimony is no longer admissible in New Jersey courts.

Clarence Moore and his wife lived in Cape May County along with their three children. Moore owned his own successful masonry company making the family’s financial situation very secure. Moore and his wife also owned their home as well as an apartment building. Moore was also active in his church and was a coach his community.

In 1986, when their third child was just a newborn, Moore was charged with the rape of a Caucasian woman who lived an hour away in the neighboring Atlantic County.

On January 14, 1986, a 26-year-old woman returned home in Somers Point, NJ from her night job at about 1:00 a.m. Her relationship with her boyfriend of a little over two months had become strained and so while they typically spent evenings together, they did not do so this night. By about 1:30 a.m. she removed her contact lenses (she is nearsighted) and went to bed. An hour later she was awakened by a man with his hands on her throat and demanding money. She offered him the $8 she had, but he was dissatisfied, remarking that he thought she had more money hidden in the house. The attacker then raped her vaginally, orally, and anally. He ejaculated twice in her mouth and made her swallow the semen.

Identification of the Rapist and the Trouble with Hypnosis

In an initial interview with police, the victim said that she thought the rapist was Black and that he might have had facial hair, but she wasn’t sure because all the lights were out. Hours later she gave her first official police statement.

In her statement, she repeated that there were no lights on in her apartment during the horrific ordeal, explaining that the only light that was present came through a curtained window from a hospital parking lot over a block away. She stated that to the best of her knowledge, he rapist was a Black male (she could tell by the way he talked) and his face was  round with light facial hair.

At the time of the crime Clarence Moore wore a thick “fu-man-chu” type mustache and his facial features (oval face and long nose) are more similar to an American Indian than African American. Additionally, his voice is distinctly higher pitched.

Because the victim was unable to describe her assailant in enough detail, it was decided that she would be hypnotized in an effort to “enhance her memory” of what her attacker looked like. Sixteen days later she was hypnotized.

During the pre-hypnosis interview, the hypnotist questioned her about how much light was in the room. The victim reiterated that there was very little light saying, “There’s not much, some, a little bit of light comes through the window but there was no light in my house, no lights were on, it’s pretty dark.” She described the curtain on the window as thin and in response to how much light came in at that hour, she said, “not very much; it’s enough to see, like, shadows and stuff… Like outlines of things,…nothing in detail”. When asked to describe what she recalled of her attacker, she said he was a Black male with a light beard, a round face, no big nose or big eyes. When the hypnotist questioned the detective about the layout of the apartment, explaining that the lack of light was an issue, the detective responded that there was sufficient light.

After the hypnosis session, the victim worked up the first composite sketch for the case. And three weeks after the assault, the victim picked out a three-year-old photo of Clarence Moore with a little facial hair, but no mustache.

It is important to note that at trial it came out that the only time the victim saw her attacker was when he was standing in the room. She described this as a fleeting glimpse for a split second because the rapist had ordered her to keep her eyes closed and she did so throughout the entire attack. However, her memory having “improved” so much by the time of the trial, she stated that she recalled Moore’s nose as an outstanding feature of his face. She testified, “I will never forget his face.”

The problems with hypnosis are the effects – suggestibility, confabulation or “gap filling”, pseudo-memory or “false memory”, memory hardening or “false confidence”. Experts agree that any one of these negative results is possible under hypnosis. While the general public believes that hypnosis can help recover accurate memories, there is very little evidence confirming that hypnosis actually improves recall. Therefore, prior to being hypnotized, a person may believe that he will recall in more detail memories that are accurate and after the hypnosis will feel more confident about those memories although those memories may actually be wrong. Additionally, the jurors hearing testimony from a witness who has been hypnotized will give more credibility to that testimony believing that the witness has recalled truthful memories.

In the State’s closing arguments, the prosecutor suggested to the jury that proof of Moore’s guilt was the fact that his wife was Caucasian, which proved he had a predilection for Caucasian women. The prosecutor further stated that at the time of the rape, Moore was sexually frustrated because his wife, who had recently given birth to their third child, had a breast infection, implying that she was not able to satisfy him sexually. Moore’s wife testified that she did in fact have a very painful breast infection at the time and Moore was doing double duty caring for the two older children, the baby, and her at time. She testified that she would have noticed if her husband was not at home in the middle of the night. While the judge instructed the jury to disregard the racial remarks, the implication served to tip the scales in favor of conviction.

Before Centurion took on this case, Moore’s attorney took steps to have the physical evidence DNA tested, however the prosecution chose what sheet and bedspread stains to test; none of which inculpated Moore, but also did not exonerate him (semen belonged to the boyfriend). When Centurion took on the case in 1996, the physical evidence still existed in the case, so we requested the semen mixed with saliva stains to be tested. However, in response to our request, we were told that the evidence could no longer be located.

Moore’s desire has always been to be exonerated through scientific testing. However, with the mysterious disappearance of the evidence, that was not possible. Moore appealed his conviction based on the racist remarks by the prosecutor, the outrageousness of the hypnosis session of the victim who hadn’t actually seen the face of the assailant, and the misrepresentation to the grand jury. Moore’s appeals were consistently denied until Atlantic County Court Judge Conner overturned his indictment in 2002. The state appealed and the conviction was reinstated which caused more rounds of appeals until 2004 when the NJ Supreme Court remanded the case back to Judge Conner for a hearing on the issue of hypnosis and whether the current NJ (Hurd) guidelines were sufficient for admitting hypnosis into criminal cases.

In August 2006 Judge Conner found that the guidelines were insufficient and recommended the NJ Supreme Court no longer allow hypnotically refreshed testimony in criminal courts. Two weeks later, the NJ Supreme Court accepted Judge Conner’s findings and ordered that NJ no longer allow such testimony in criminal proceedings. Within 14 days the Atlantic County prosecutor dropped the indictment against Moore.